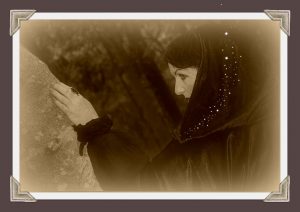 Candace Sams is a USA Today Bestselling Author who graduated from Texas A&M University with a BS in Agriculture. She worked as a police officer with the State of Texas, did a brief stint with the Texas Department of Public Safety Undercover Narcotics Task Force, and was also with the San Diego Police Department. She taught for the San Diego County Sheriff’s Department and worked in law enforcement in Alabama.

She has trained as the senior woman on the US Kung Fu Team, as a student of Master Chee Kim Thong, and has been awarded the Medal of Putien from China and the Statue of Tao for her work in martial arts. She is the holder of several international martial arts titles. In 2000, she was one of a fifteen-member team – authorized by Act of Senate – to represent this country as a martial art ambassador to mainland China. Experiences in law enforcement, martial arts (Shaolin Kung Fu) are frequently used in her career as an author – she is known for writing fight scenes into her fictional works. As an added note, she is also a Master Gardener.

After publishing over 90 titles in fantasy, science fiction, Gothic, paranormal, horror and action-adventure genres, she has received more than thirty awards from various organizations, including five National Readers’ Choice Awards and a USA Today Best Book nomination. Her Tales of The Order™ series, as well as several other works, are now being vetted for movie options.

Hailing from Texas, Candace loves the country life. She and her husband live in a rural area of the US. A plethora of dogs and cats have adopted them. She loves to hear from readers and can be contacted through her Facebook site. 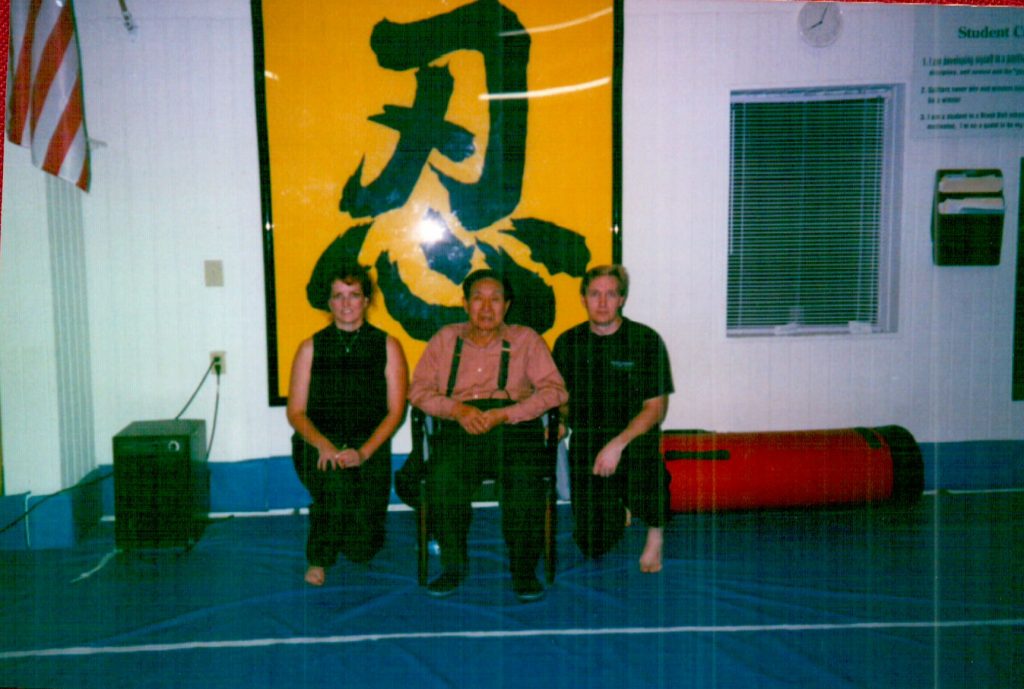 The above photo is of myself, with Master Chee Kim Thong of China, and another student of the Master’s…Mobile, AL Police Sergeant – Johnny Ledger. This image was taken in Mobile, AL while we were in training. This was just before setting out for China, representing Master Chee’s USA students at one of the largest Chinese Martial Art Confederation exhibitions to have ever taken place. 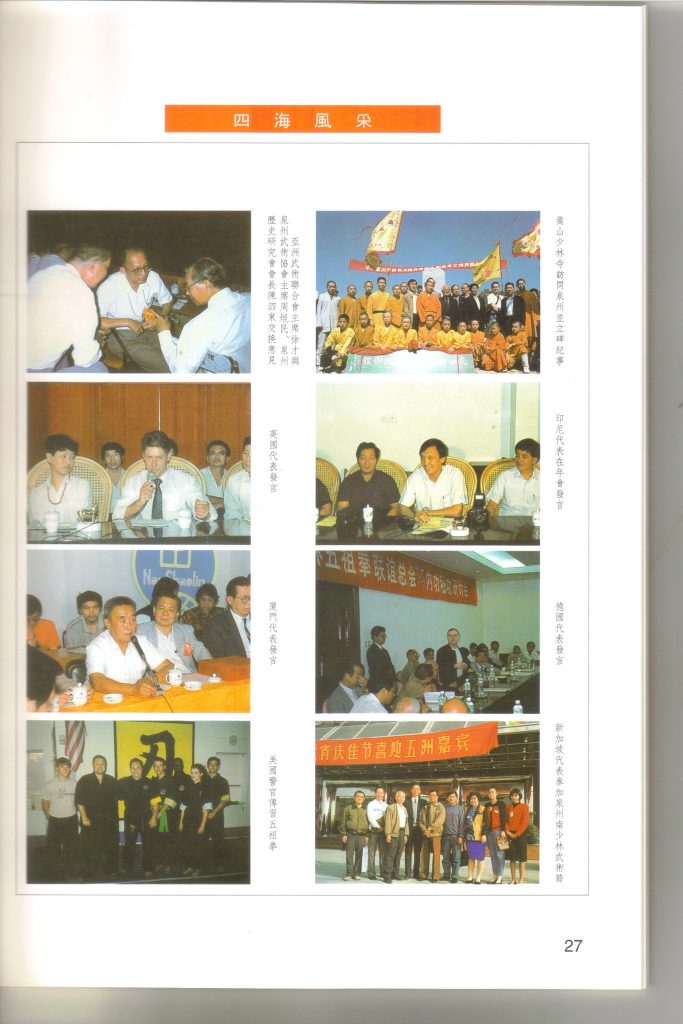 1st column, bottom photo…more pictures of the USA Kung Fu Team, getting ready for China’s martial art exhibition. I am next to the last person in the row, the only woman in the photo. This book was published and photo is distributed with permission.